The New Queer Eye Reboot and the 5 Hosts You Should Be Following
Feb 08, 2018

Netflix just released a modernized reboot of the Bravo show, Queer Eye For The Straight Guy, which originally aired between 2003 and 2007. The original show followed five gay men who specialized in interior design, fashion, grooming, food & wine, and culture, who came to the rescue of clueless straight men who desperately needed a life makeover.

The Netflix reboot of the show, Queer Eye, is based on the same premise and has an exceptional cast. Here are the five guys you’ll want to look out for and follow on social media:

Bobby plays a design specialist on Queer Eye who happens to be just as brilliant in real life. This former Texan started the Bobby Berk Home brand where he creates minimalist urban luxury designs worth drooling over. But don’t take our word for it; check out his website to see for yourself. 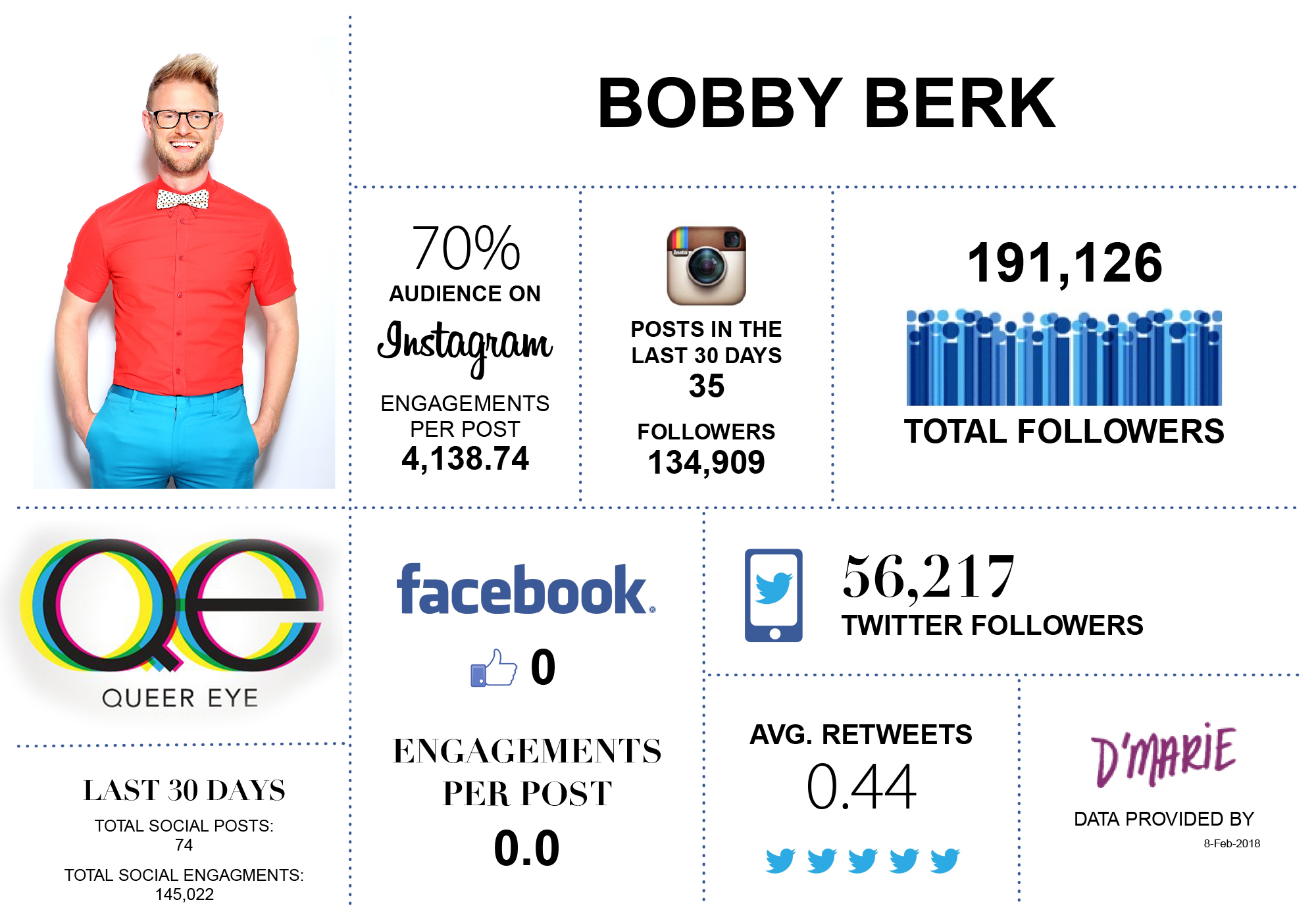 Kamaro is an American television host, reality TV personality, and activist. He currently hosts MTV’s Are You The One: Second Chances. On Queer Eye, he plays the culture expert, which is fitting for this Jamaican-American who seems to have done a lot throughout his life so far. 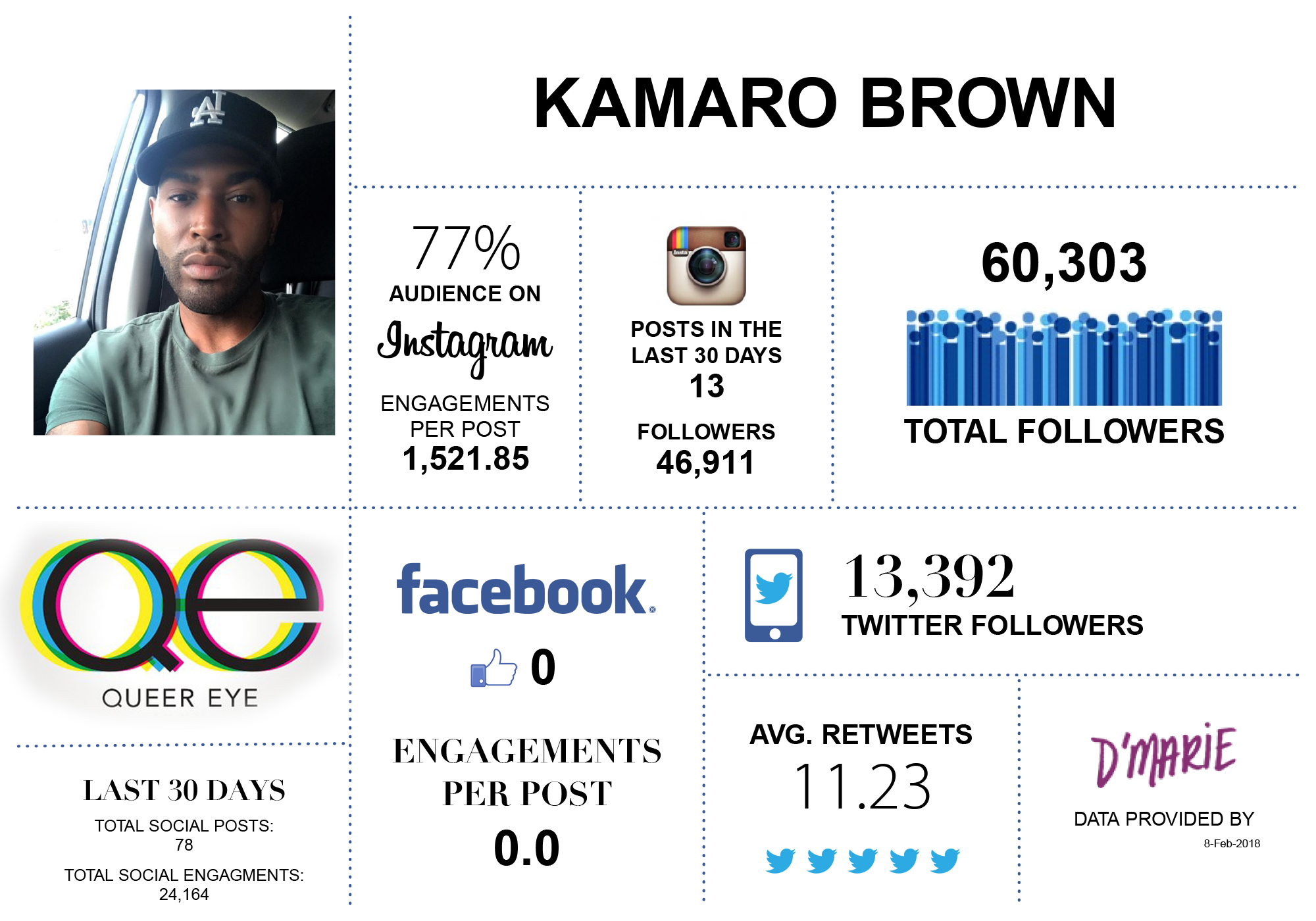 Tan is an England-born fashion expert who plays the role of fashion consultant in the show. Interestingly, he was discovered from his social media presence and recruited to be in the show. Initially he was camera shy even when it came to getting his photo taken, but clearly he’s come a long since joining the cast! 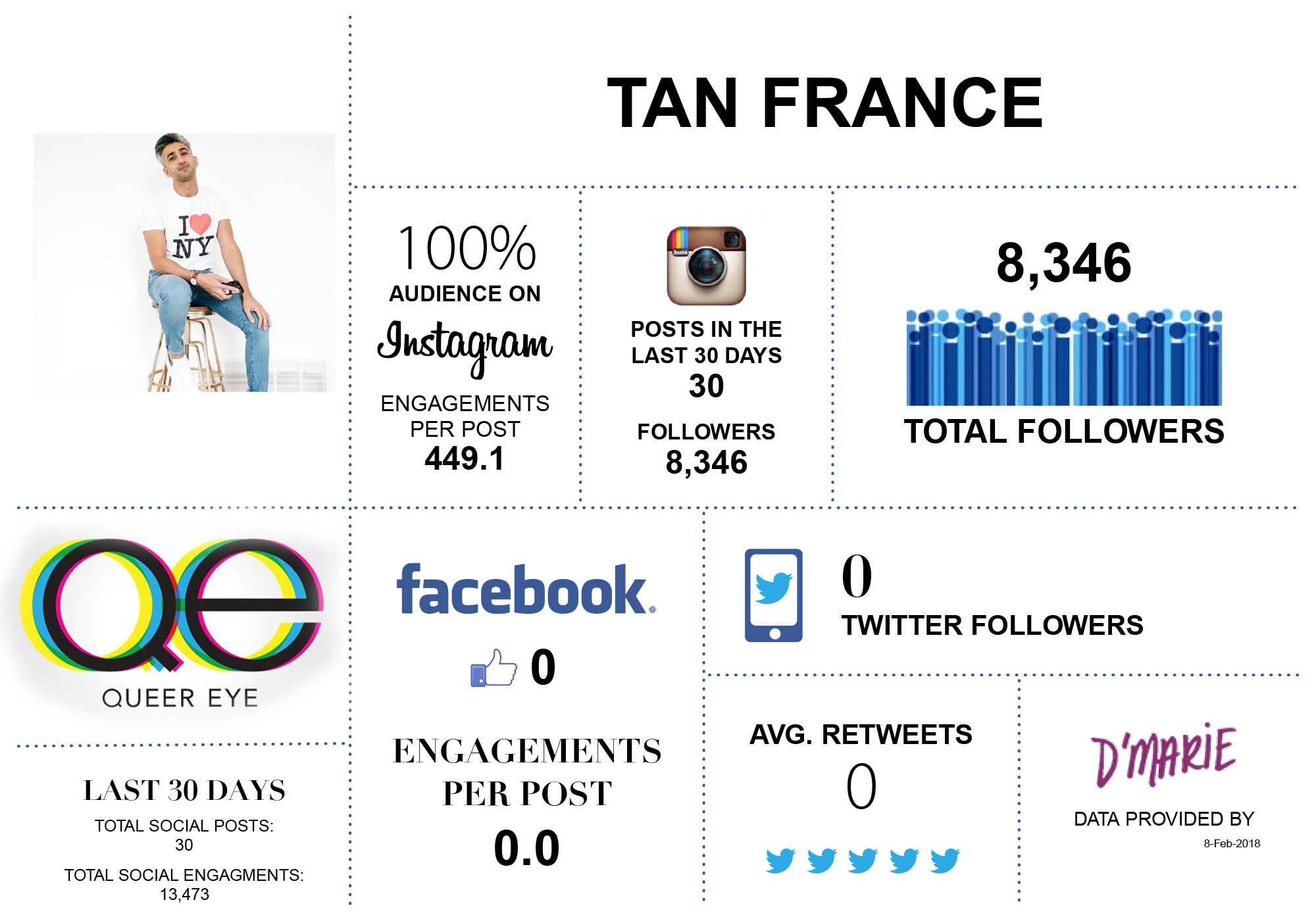 Antoni, who plays the food & wine expert in Queer Eye, has experience with all aspects of the restaurant business. He’s worked as a waiter, sommelier, general manager, and food consultant. However, his true passion is actually home cooking which you can clearly see on his Instagram where he constantly posts delicious-looking home-cooked dishes. 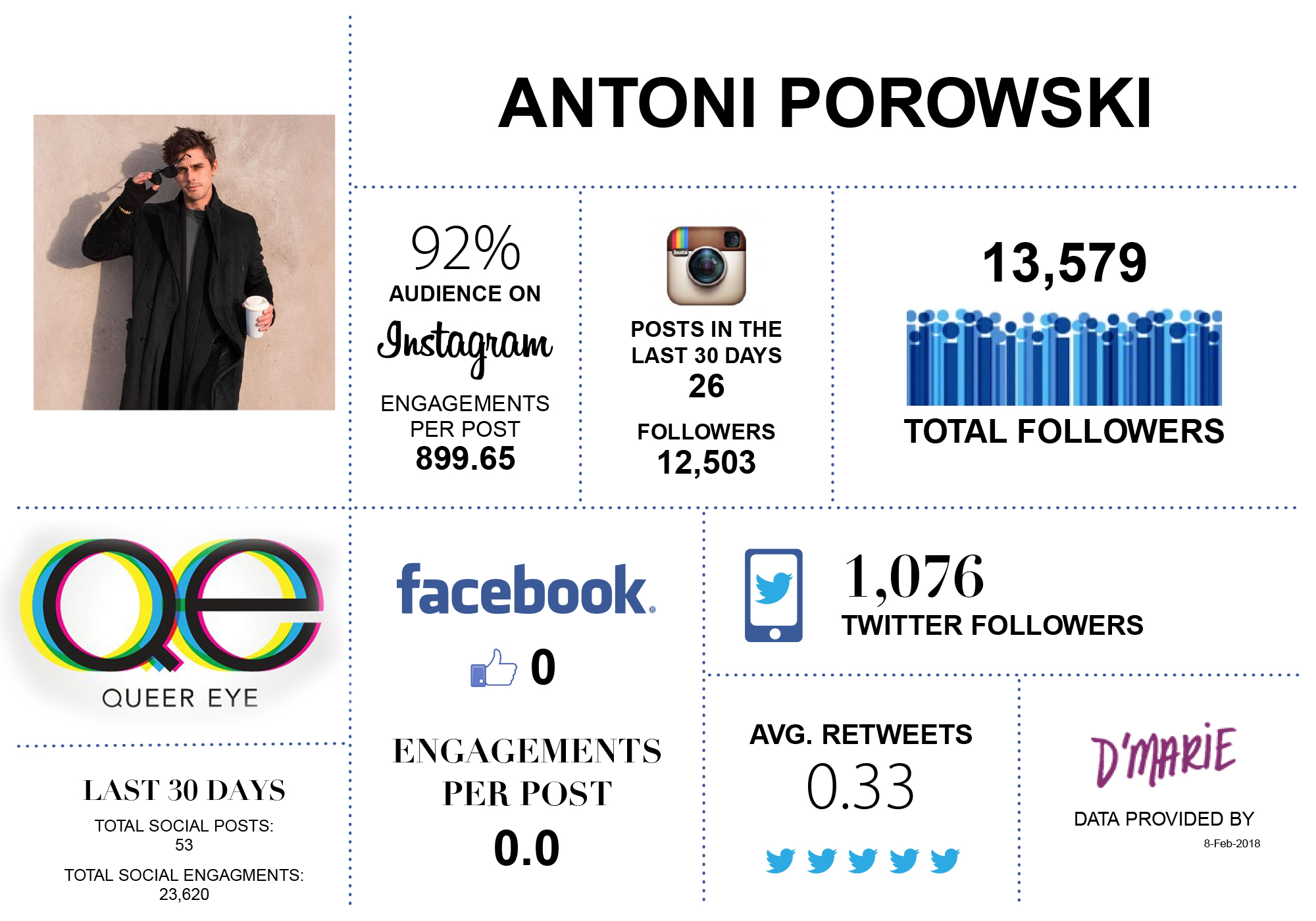 Jonathan is a real-life goofball and hair stylist with a significant following on Instagram. He’s known for his web series, “Gay of Thrones” on Funny or Die where he recaps each episode of Game of Thrones with various guests each week. He has a track record of being hilarious, and Queer Eye is no exception. 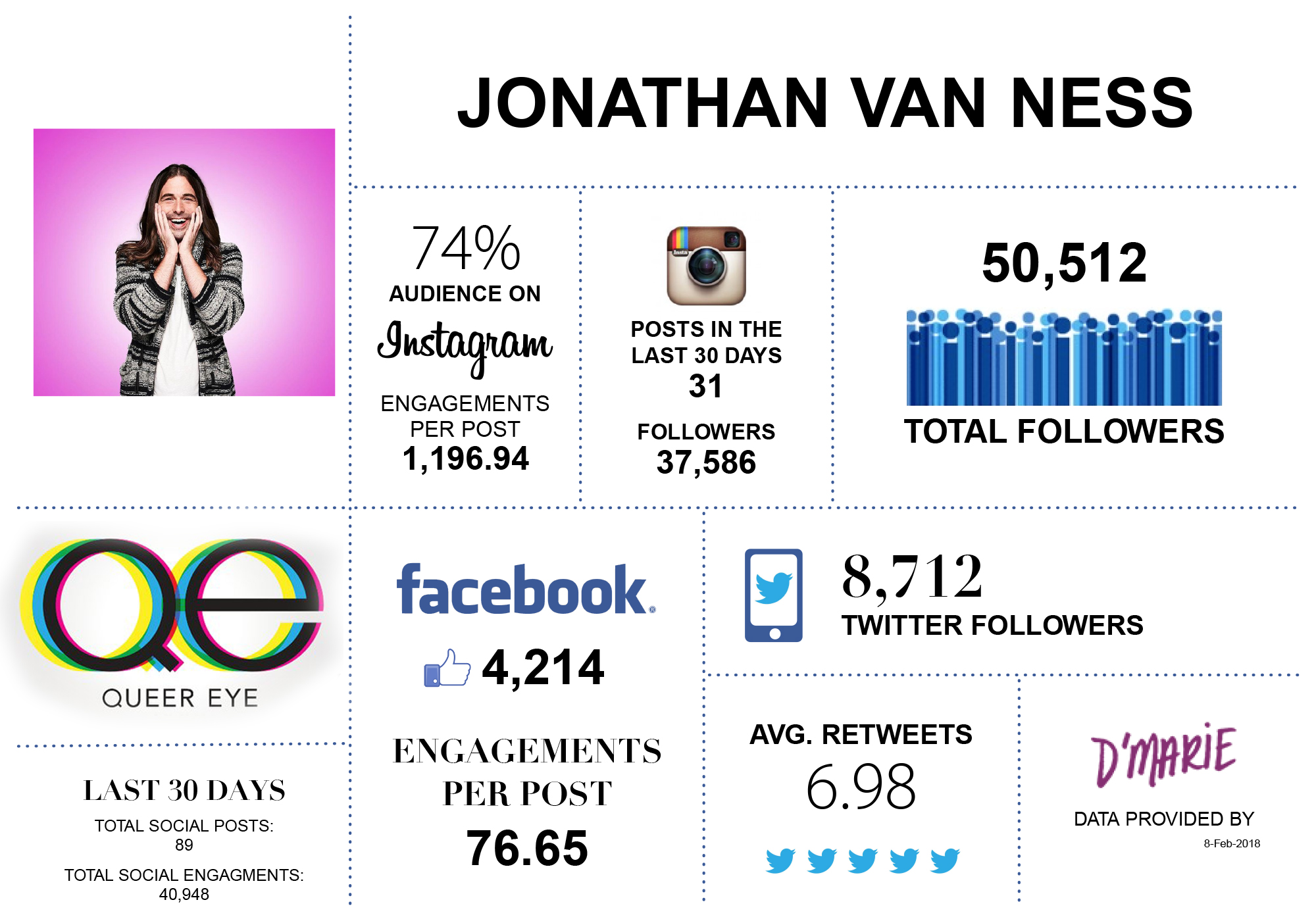