This years, Summer Olympics is a few days away! Both old and fresh faces are headed to Rio to compete is this years Olympics. Here is a list of the top male and female athletes to follow on social media: 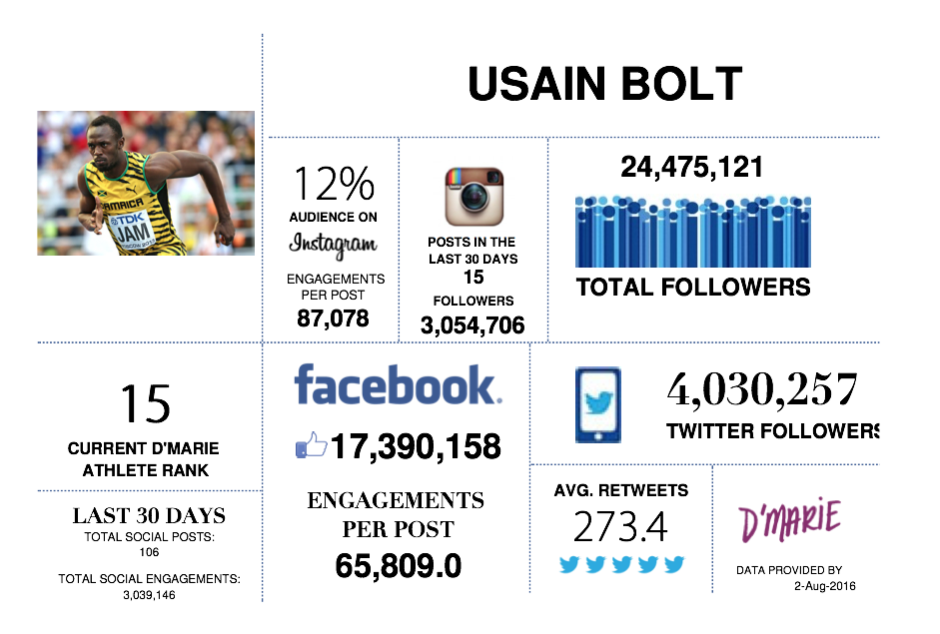 1. Usain Bolt, 29, (Jamaica; Track and Field) is also known as the fastest person ever timed. He holds both the 100 metres and 200 metres world records. Facebook | Twitter | Instagram 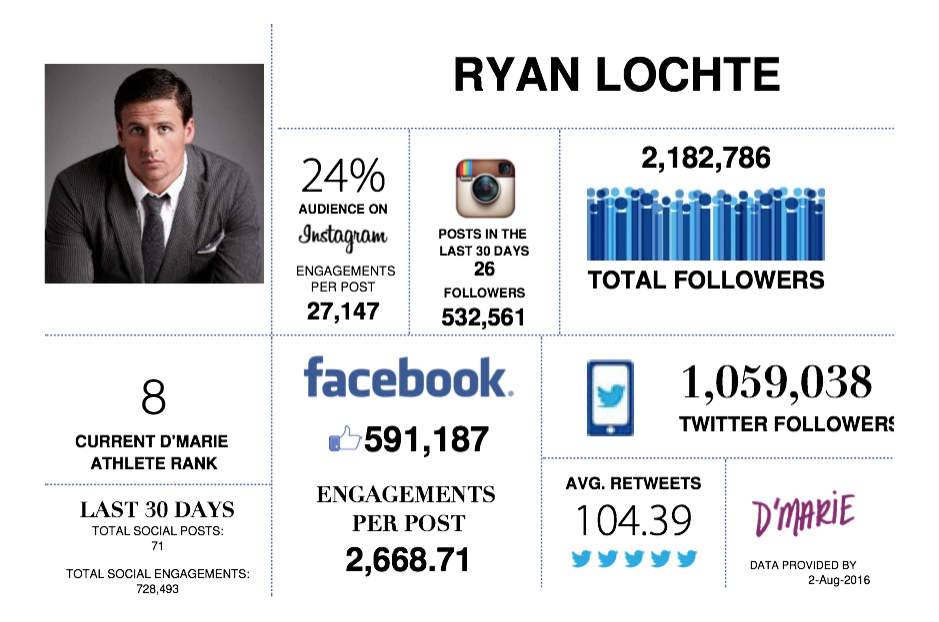 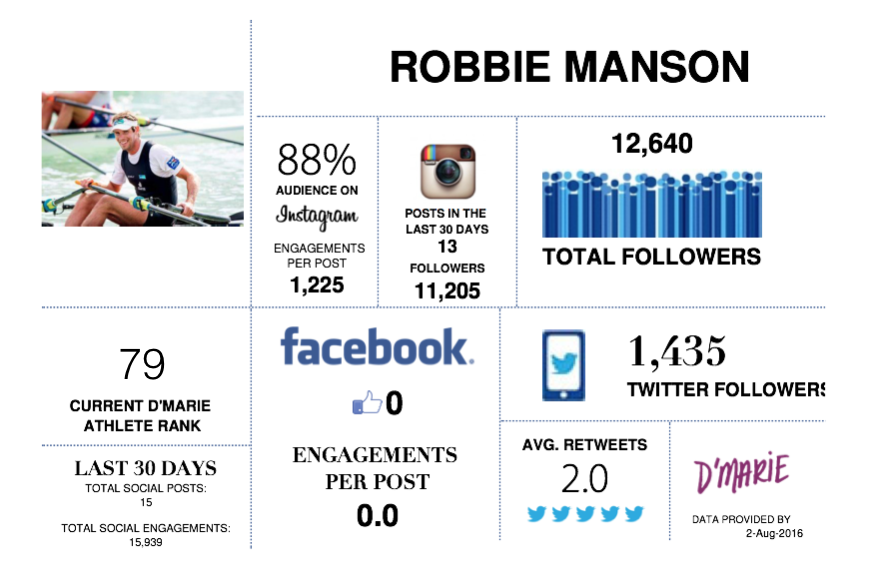 3. Robbie Manson, 26, (New Zealand; Rowing) hold a bronze medal for the 2015 World Rowing Championships and is set to compete at this years Summer Olympics. Right before the 2012 Olympics, Robbie came out publicly as gay.  Facebook | Twitter | Instagram 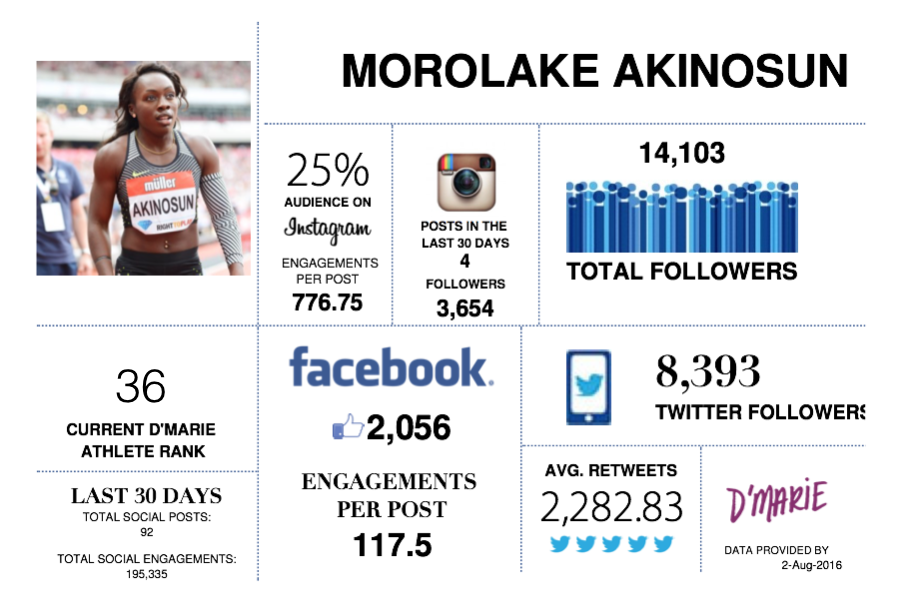 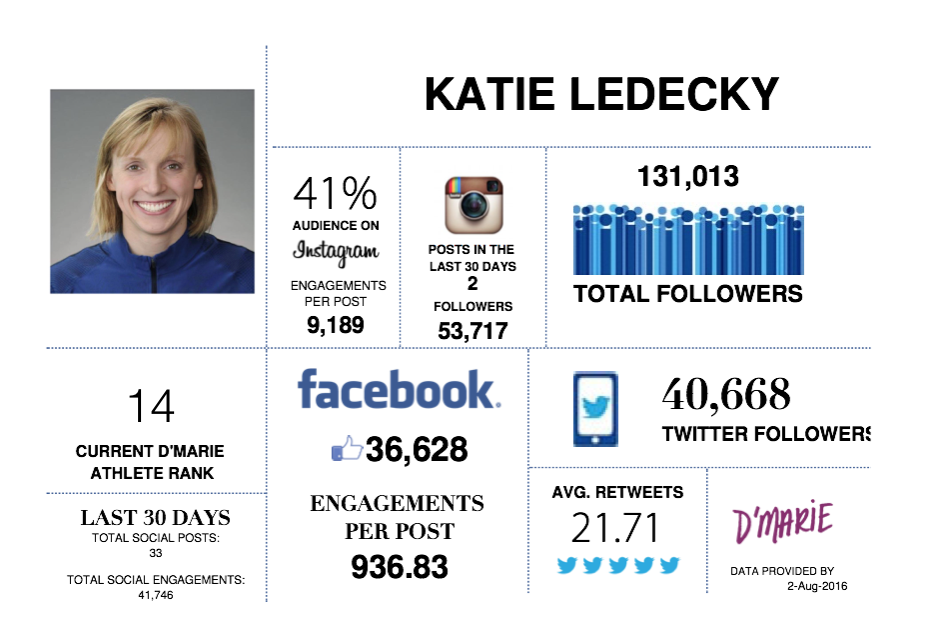 5. Katie Ledecky, 19, (United States; Swimming) is an Olympic gold medalist, and a nine-time world champion. She currently holds the world-record for the 400-, 800-, and 1,500- meter freestyle. She also holds the fastest-ever times in 500-, 1,000-, and 1,650-yard freestyle events. Her international debut occurred in the 2012 Summer Olympics at just 15-years old where she won gold in the 800-meter freestyle. Facebook | Twitter | Instagram 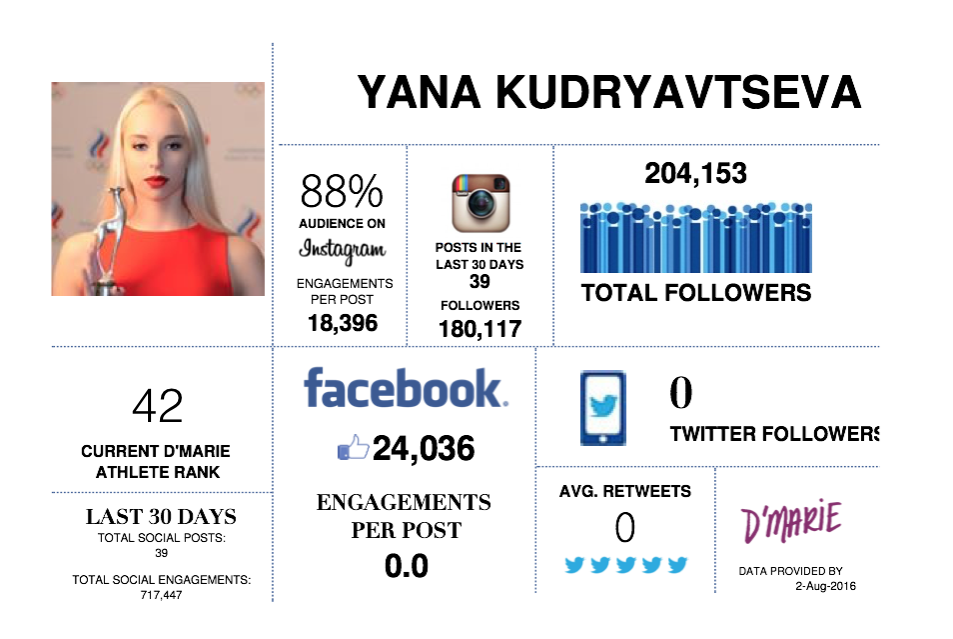