As it is with all marginalized communities, visibility and representation are crucial when it comes to advocating for LGBTQ+ rights. That’s why today, in honor of last week’s National Coming Out Day, we’re giving a shout out to ten of our favorite trailblazing celebrity champions of LGBTQ+ rights. While some are, you guessed it, actors and musicians, we’re also looking at publishers, bloggers, TV hosts and political activists, who have made their stories public and empowered us to move towards a more tolerant, peaceful and fun world.

We can’t kick off this list with anyone other than Ellen DeGeneres. It was twenty years ago when the TV host publically came out on television, instantly becoming a symbol of queer visibility. Last November, Ellen was awarded the Presidential Medal of Freedom by then-president Barrack Obama for the positive impact she’s had on shaping America’s opinions towards the LGBTQ+ community in the last decades, and she is a constant reminder that being yourself is not only an act of freedom but of bravery.

Since coming out in 2010, our favorite Latino pop star Ricky Martin has really embraced his popularity to speak up about tolerance and philanthropy. Besides giving us some of the most fun dance songs ever, he’s also presented at the United Nations Homophobia Conference and has recently channeled all his energy into raising funds for the victims of hurricane Maria in Puerto Rico through his namesake foundation, TV appearances and concerts. 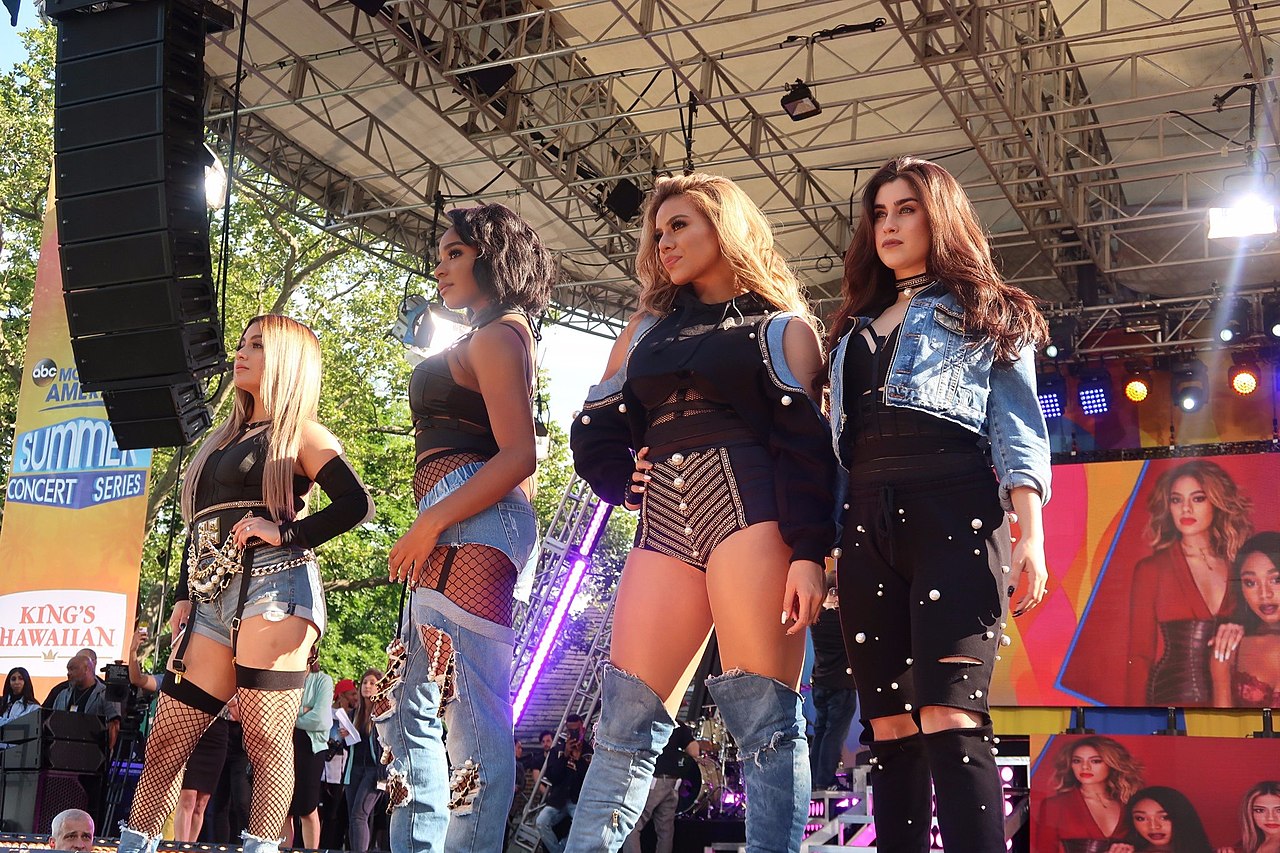 Fifth Harmony’s very own Lauren Jauregui (farthest on the right) has garnered amazing support from the group’s loyal fans as she came out last year in an open letter to President Trump’s supporters, declaring “I am a bisexual Cuban-American woman & I am so proud of it.” Since then she has been raising awareness about many social, political and humanitarian causes, and her following is clearly along for the ride with 300889.17 average Instagram engagements per post, the highest engagement out of our top 10 list!

Tyler Oakley is another admirable example of using your social media popularity for positive change. The media personality started his journey as a Youtuber in 2007 before writing a bestselling memoir, becoming one of Forbes’ 2017 30 under 30 and raising over $1,000,000 for The Trevor Project, an organization for the prevention of suicide among LGBTQ+ youth.

Leyna Bloom made headlines just two days ago as the first transgender model of color to be featured in Vogue India. We know this is only the first step for someone with so much drive, and we hope this will open the doors for more brands to follow suit. Let Leyna’s beautiful spread wearing Prada and Alexander McQueen serve as massive inspiration for the next wave of transgender models about to take over.

We love watching Billy Eichner on the new seasons of “American Horror Story” and “Difficult People,” but the actor and standup comedian is also an inspiration when it comes to creating opportunities for oneself when they aren’t there. By creating, executive producing and starring in his very own game show, “Billy on the Street,” he ensured his own LGBTQ+ representation in media. Just two days ago, he was awarded the 2017 Human Rights Campaign Visibility Award, and we are excited to see what his next step will be. 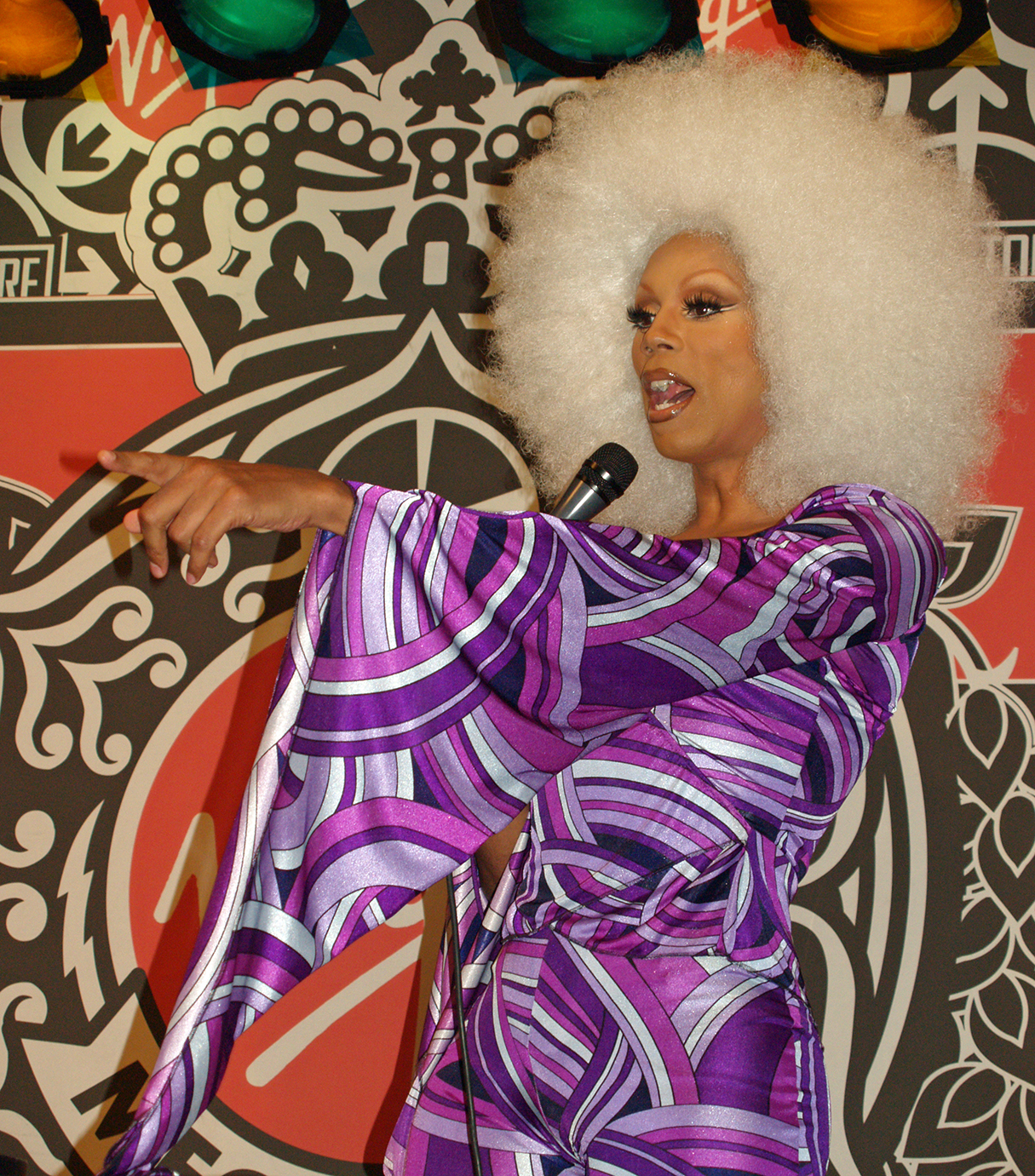 And of course, you can’t have a list this without the iconic RuPaul, who not only introduced the general public to the magic of drag culture, but historically was also the first drag queen to land a major cosmetics campaign (for MAC Cosmetics), alongside hosting a talk show on VH1 and releasing 11 studio albums. RuPaul’s Drag Race has garnered her two Primetime Emmy Awards in the last years and has become a staple of pop culture all around the world, creating visibility and tolerance through the power of pure fabulousness. 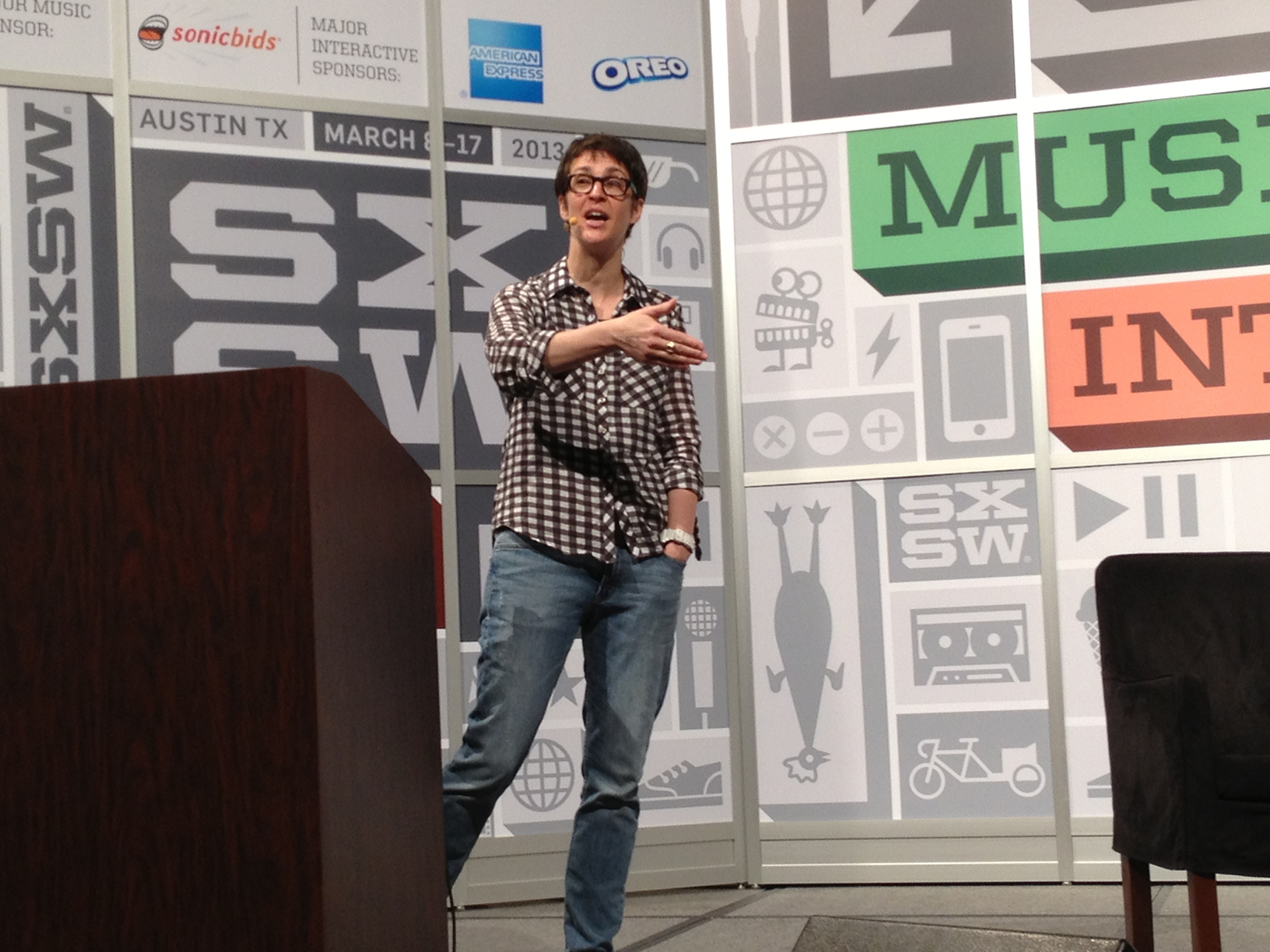 In the last 9 years of hosting her own show, Rachel Maddow has become not only the first openly gay or lesbian host of a primetime news program in the US but an invaluable source of objectivity in media, swiftly covering the most complex political situations with her signature wit. She does not shy away from covering the daily consequences of the presidential election, and the MSNBC audience is tuning in with as many as 4.1 million viewers a night, placing her as the number one host in prime-time cable news right now.

As digital editorial director of Teen Vogue and Allure, Phillip Picardi has done some pretty amazing moves in giving young LGBTQ+ readers the information they need most, covering politics, mental health & wellness and social justice alongside fashion and beauty. His latest project is the much needed and much anticipated Them, a multi-platform, LGBTQ+ publication, debuting later this month. 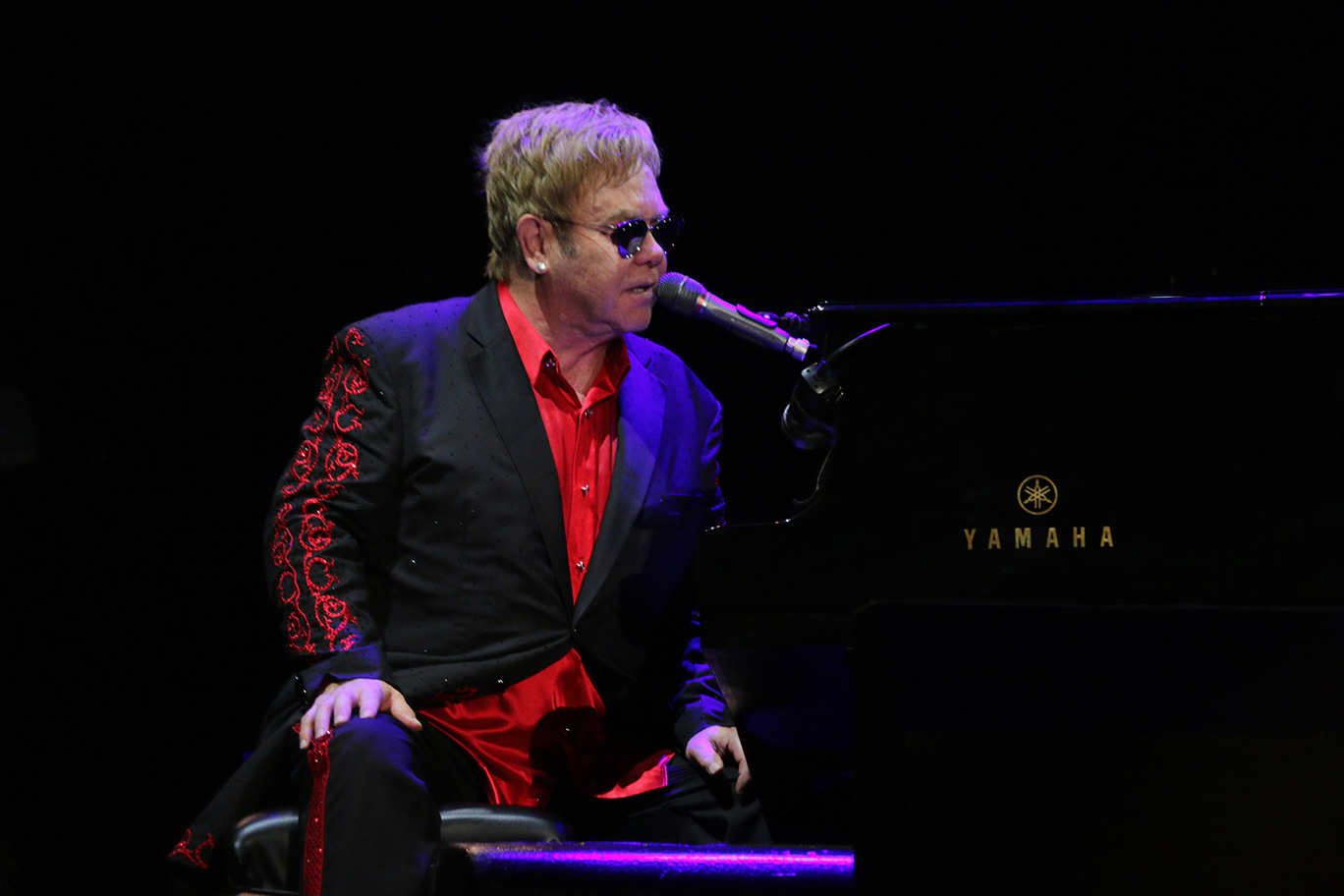 Sir Elton John doesn’t need much of an introduction, having sold more than 300 million records over 5 decades as singer, pianist and composer. He is one of the leading champions for LGBTQ+ rights worldwide, and his Elton John AIDS Foundation continues to support HIV prevention, educational programs, care and support to people living with HIV (with over $200 million raised since its inception).

While these individuals are all working in different fields, they are all beautiful example of how one person’s story can have a huge impact on a whole community. And while this is inevitably not an exhaustive list of everyone that should be celebrated, our 10 favorites right now are outspoken, gracious and bold, and we are all so thankful for what they’ve done.